Key points of the study:

2) The syndrome is responsible for about 3,000 to 4,000 yearly sudden deaths in children and young adults in the U.S. alone, pointed out by survey from the National Institutes of Health.

3) On the other hand, AliveCor already involves the selling of portable EKG sensors: one that links to a smartphone and the other that’s installed in an Apple Watch band.

Named for the abnormal electrical wave patterns that discriminate it, long QT syndrome, or shortly the LQTS can cause dangerously fast irregular heartbeats in response to intense exercise and stress, say experts from National Institutes of Health.

Many patients don’t know they have it until it makes them faint or has seizures. The good news is that AI could help detect the LQTS in the early stages.

AliveCor, a medical device start-up along with Mayo Clinic, has utilized artificial intelligence to assess long QT syndrome in patients whose EKG results were normal. Their findings, from a study appeared in an abstract Thursday at the Heart Rhythm Scientific Sessions conference, revealed that the technology was able to diagnose the genetic condition 79 percent of the time precisely.

The findings are said to help the doctors towards making quick diagnoses of conditions earlier and more right than they currently can. It could offer consumers more comfort in accessing tests more easily than they can now.
Dr. Michael Ackerman, director of Mayo Clinic’s Genetic Heart Rhythm Clinic, made a statement regarding the recent findings, saying that “I will submit that when the QT interval is caught in our patients early. This will be a really life-saving modifier that we will have come upon.”

What do you know about Long QT Syndrome (LQTS)?

Symptoms of LQTS can appear in an ECG or electrocardiogram, but they’re not always apparent enough, and physicians don’t always assuredly recognize the syndrome.

Stats for long QT syndrome highlighted that about 1 in over 7,000 people are found to suffer from this disease. But, no one acknowledges for sure because it mostly remains undiagnosed, says a report from NIH.

Long QT syndrome can be inherited or acquired:

A deep neural network, using EKG outcomes from a group of over 1,000 patients with congenital LQTS and a group of over 1,000 patients without it, built by AliveCor. The system spotted relevant pieces and proceeded to learn from the data.
It identified the condition in people where the span of electrical waves measured in an EKG was indistinguishable from averages ones, picking up on signs doctors hadn’t seen. 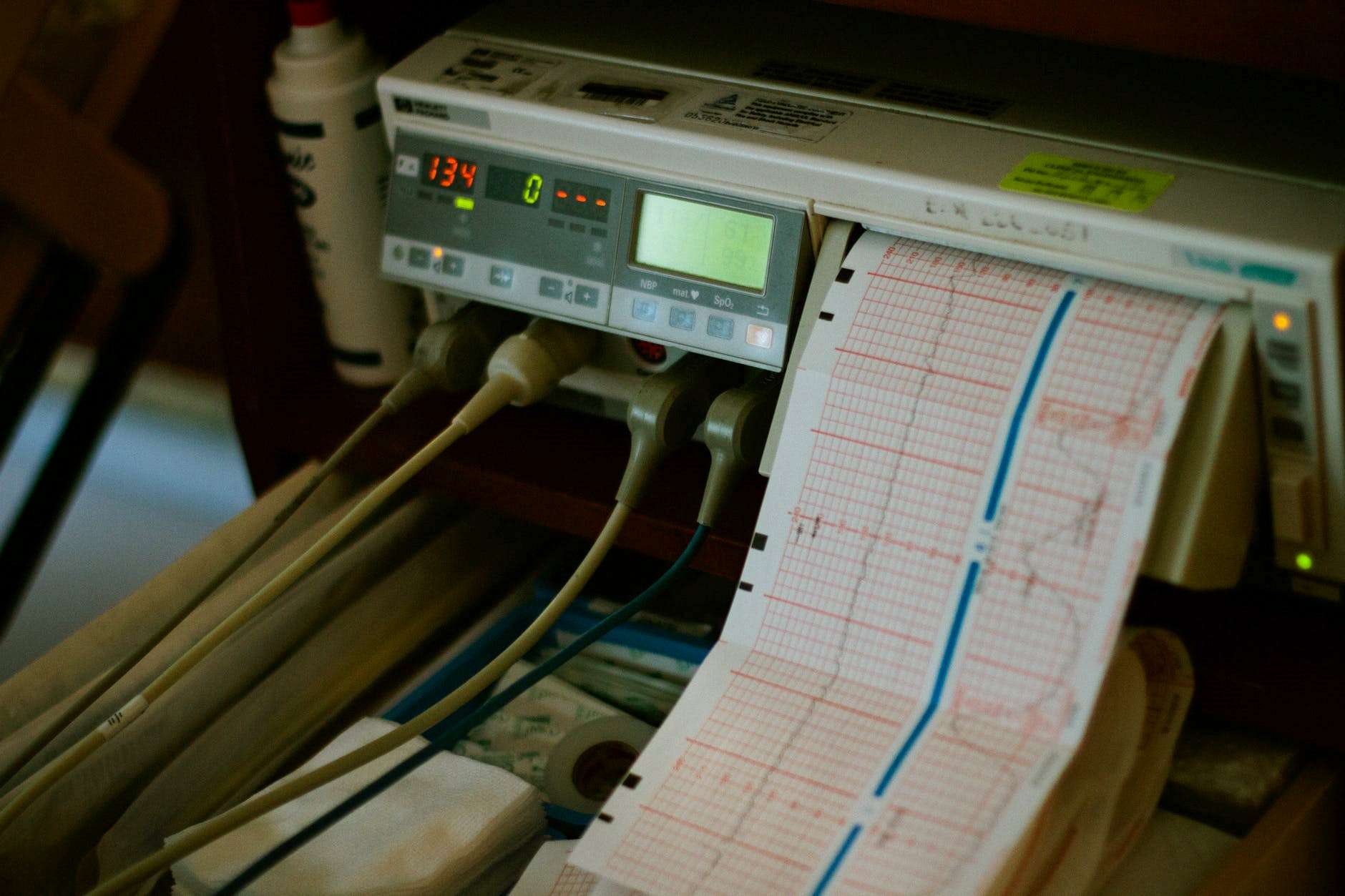 “This could serve as a quick as well as a reliable way to diagnose people earlier and prevent sudden deaths,” said Ackerman.

How was LQTS testing done?

To conduct the test, researchers made use of a traditional EKG machine but with only one lead or sensor, instead of the common 12. That way, they became capable of seeing whether this kind of testing could be inducted to AliveCor’s EKG devices that use one lead only.

Long QT syndrome is most of the time culprit in stories of teen athletes unexpectedly collapsing and dying during a play. Vic Gundotra, the AliveCor CEO, says that he wishes that one day, coaches in every high school would become users of a device that could achieve a 30-second EKG on student-athletes and screen them for any sign of LQTS.

“There are almost countless opportunities if the science is right, and we work through the correct regulatory pathways,” Gundotra said. “The applicability of AI technology in hospitals, in homes, in schools, in pharmacies, is kind of extraordinary,” the former executive at Microsoft and Google added to his statement.

The findings are early signals that artificial intelligence help diagnoses the long QT syndrome, but it could take years before the technology is presented in the market. More work will be needed, and any new technology would require to get approval from the Food and Drug Administration, AliveCor CEO Vic Gundotra said, when further explaining the process.