On Wednesday, the Chinese cyberspace officials suggested a security review of the applications that possess the ability to impact public opinion. The move seems to further stretch Beijing’s wish to monitor and control the already highly restricted internet across the country. 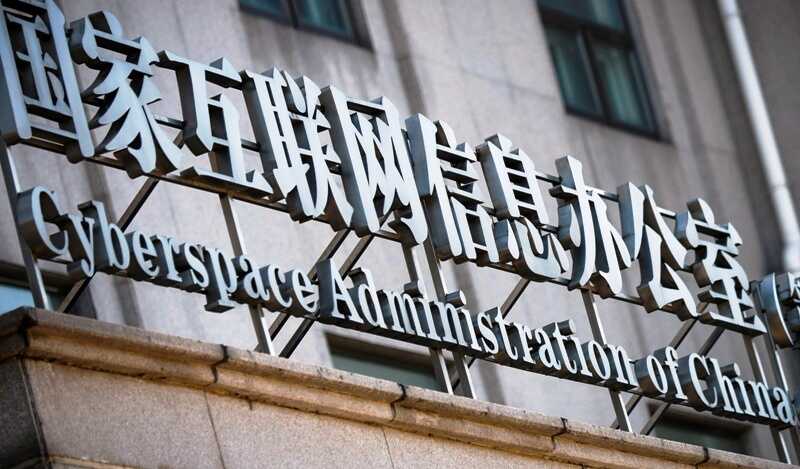 So far the officials haven’t pointed out any specific apps or technologies to be reviewed being influencing public opinions.

What is CAC trying to do with its latest rules in China?

CAC, the increasingly influencing Cyberspace Administration of China has announced the latest rules as part of a draft regulation that aims to clear a framework for app developers launching the related apps.

At the heart of China’s intention to introduce new rules for its app makers is to convey to them not to use their software for activities that may put national security in danger or disrupt social order, the press say.

The vastly state-backed and highly censored Chinese news landscape also comes under scrutiny by new laws By CAC, as from now any news information app must also require a license approved by the regulators.

From cybersecurity to antitrust, China has been tightening rules over its national technology sector during the course of the past few years.

Not all of the rules announced by CAC are new, but the regulatory body is bringing together the new strict laws with already running rules and regulations to form a single set of rules. Therefore, much of it is not new.

The Wednesday draft of CAC emphasized that users must be asked for their real identity before they can sign up. This is something that has become mandatory for a while in China, where real identity is associated with national ID cards and personally registered mobile phone numbers.

No exact date of function for these new rules was provided by CAC, but the body said the rules are open to comment by the public and will come into operation this year.