UAE’s Minister of Health and Community Protected confirmed in a statement on Wednesday the country’s first cases of coronavirus.

The infected people are members of a family that had flown from Wuhan, China, a city of 11 million people and the origin of the new virus that killed 132 people and infected over 6,000. More than half of causalities and infections are in mainland China.

The health ministry, in its statement, described the family as being in a stable condition but still under observation in the medical facility.
The UAE announced last week it would screen all passengers arriving at its airports from the People’s Republic of China. Dubai International Airport (DXB) will remain more focused as it’s the world’s busiest airport in terms of traffic. 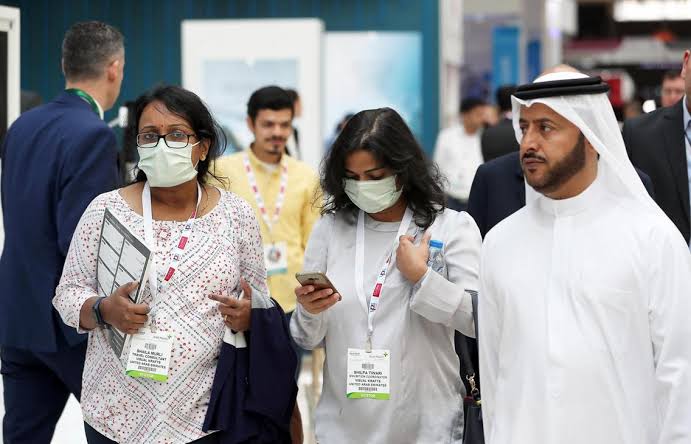 Health officials in the United States inform that the fatality rate for respiratory disease is currently 2% to 3%.