With digital disruption grows to rely heavily on future job security, AirAsia, the Southeast Asian airline, has joined Google to launch a new tech academy where employees can be reskilled. 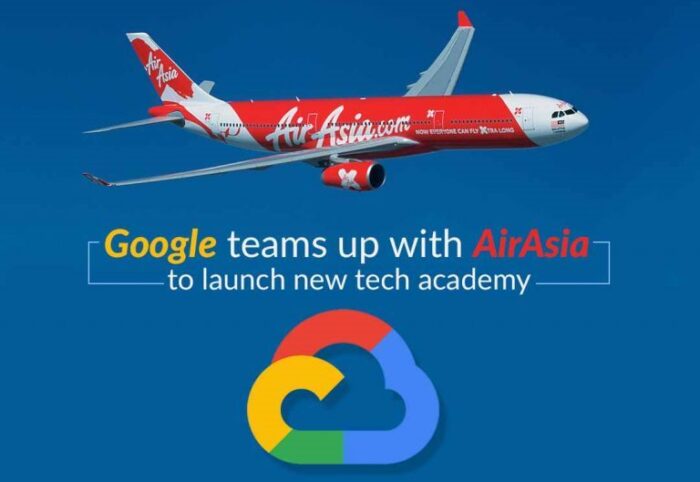 The very first of its kind “AirAsia Google Cloud Academy” will be run by AirAsia’s venture arm – RedBeat Ventures – and will deal with an array of different courses including software engineering, digital marketing and tech infrastructure design – all of which will be endorsed by the Silicon Valley tech giant.

Synan further said that “together we are working to upskill AirAsia AllStars with all needed expertise in Google Cloud technologies and build deep technical knowledge and Cloud expertise including Cloud AI, smart analytics, Kubernetes and more.”
AirAsia has a partnership with Google since 2018 when it made a deal to integrate Google Cloud’s machine learning competencies to advance its digital capabilities.

Malaysia’s AirAsia intends to co-found a tech academy in partnership with Google Cloud. The venture will develop tech talent within AirAsia and provide staff with an opportunity to retrain in preparation for a changing digital economy, @NAR writes: https://t.co/aNdEqV1Wxf.

AirAsia didn’t announce any other major detail regarding their training program with Google. However, the President of AirAsia in the head office in Kuala Lumpur Aireen Omar told the Nikkei Asian Review that “the academy will initially open to employees next month, before being extended to the general public by year-end.”

“The launch is a part of the budget carrier’s continuing strategy to qualify workforces for the shifting jobs landscape,” Aireen Omar said and added that “more jobs might turn redundant in the next three years, so we are delivering our employees the opportunities to reskill to suit the digital economy,” Omar told Nikkei. 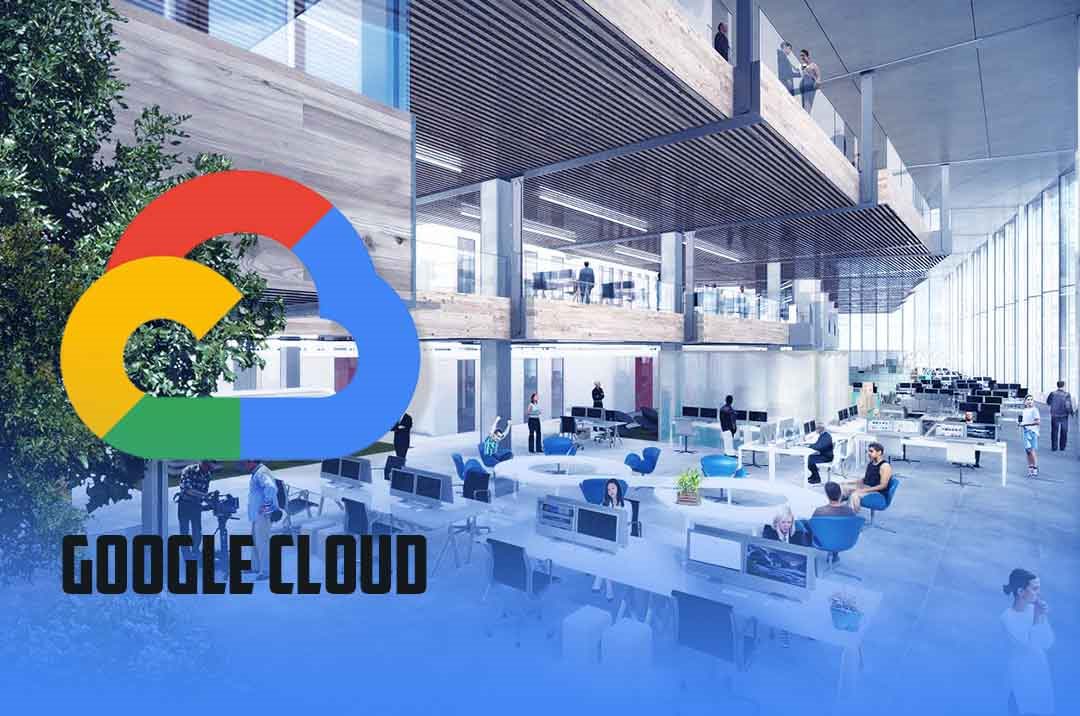 The launch of a tech company is surely an advanced move made by the AirAsia founder Tony Fernandes, aiming to diversify his business to meet the requirements of the digital age.
Last year, the airline stated that it would initiate selling flights for over 100 rival carriers as part of founder Fernandes’ ambition to become the “Amazon of travel.”

Meanwhile, RedBeat Ventures has obtained a string of non-airline businesses, including payments platform BigPay, online ticketing site RedTix and cargo and RedBox Logistics and parcel firms Red Cargo, to strengthen the company’s revenue streams.
AirAsia in last year’s December announced the launch of its first restaurant selling airline food.
Tony Fernandes expressed his feeling on the launch, saying “he hopes Santan and T&Co’s Kuala Lumpur, Malaysia outlet, which operates meals from RM15 ($3.60), would become the first in a line of AirAsia restaurants, with a Time Square location tailored the “dream.”