Google on Monday announced that its new Pixel 6 and Pixel Pro phones will have a new smartphone process, called Google Tensor. In this case, Google is abandoning Qualcomm and following the footsteps of Apple, which is also using its own processors instead of Intel chips. 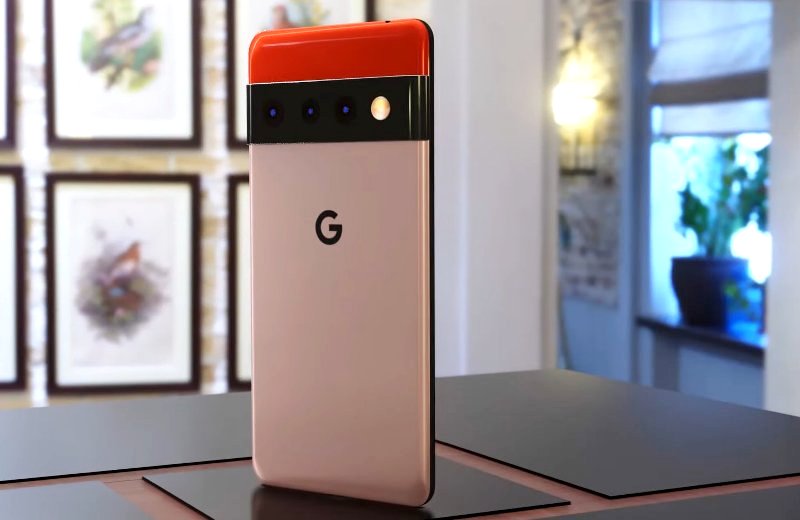 The intention from Google implies another example of a company creating its own chips to offer what it believed wasn’t achievable with those already on the market.

Google, similar to Apple, is working in an Arm-based architecture, which delivers low-power Arm processors used for mobile devices across the industry, from phones to laptops and tablets.

“We will continue to collaborate with Google on current and later products based on its Snapdragon platform,” Qualcomm said.

The new processor will power flagship phones that are set to launch in the coming October. More details about those phones will be shared closer to launch, Google said.

Analysts called it a strategy shift for Google, which in past years has worked to offer affordability in its Pixel phones instead of offering high-end devices. It also shows that the company is again focused to compete against Samsung and Apple in the flagship space.

The name for Google’s new processor is a nod to its Tensor Processing Unit, which the company already using for cloud computing purposes.

Built on a chip, or SOC, Google Tensor is said to be a complete system. It will have the potential to deliver big improvements to video and photo processing on phones, along with features like translation and voice-to-speech.

It has a dedicated processor that manages applications of artificial intelligence, in addition to a GPU, CPU, and image signal processor. Instead of just sending the information to the cloud, the new processor will enable the phone to process more data on the device.

Rick Osterloh, the hardware chief at Google, explains the problem with Pixels is that the company keeps using the existing off-the-shelf technology, and it became tough to receive the most advanced stuff onto the phone from research teams.

“It is really going to meet what we can execute on the phone with AI and machine learning,” Osterloh said.

He further said the new chip will improve the ability of Google’s phones to take better videos and photos. In fact, it will be a custom computer build for computational photography, Osterloh added.

Google’s claim that its new chip will improve the pictures’ quality is a big one because Pixel phones of the company are already powered with some of the best cameras of any phone on the market. However, the company showed in a video an example of how the new chip can reduce blurring during a subject movement. The same technology can now be used to improve videos, which wasn’t possible with earlier chips.

The company also showed some other examples of a faster and more precise text-to-speech during speaking out a text message, and a new offline translation function for video captioning.

Those are clear examples of the power of the newly developed chip by Google, but they are probably not enough to make people choose a Pixel over an iPhone or a Samsung device. And that’s the issue Google truly needs to cope with: getting more people to buy a Pixel phone in the first preference.

Most of the earlier phones from Google were also nice, but the company hasn’t made enough marketing campaigns to make consumers aware of the products, or that they’re any fine.

The company couldn’t even get all the principal carriers to offer its earlier models to them. And it’s still not clear if it has all of them on board this time. However, Osterloh stated that Google is expecting a big marketing push around its Pixel 6 and Pixel 6 Pro devices in the fall, with the ambition to continue manufacturing more flagship-tier phones.