Understand the different kinds of cyber threats out there 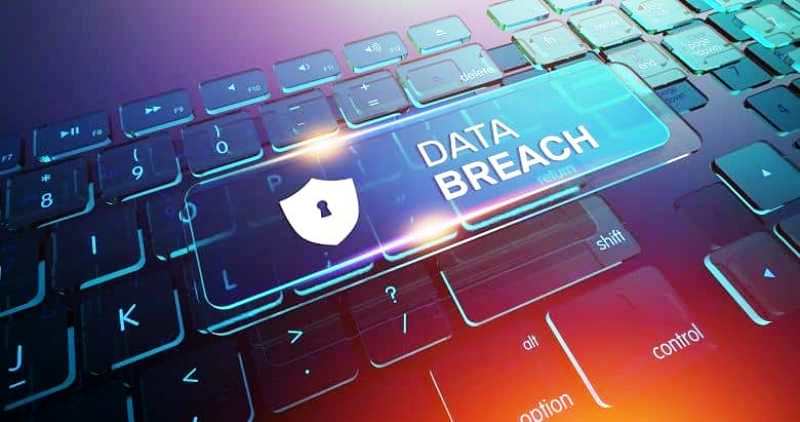 While the methods attackers use can vary — from sophisticated viruses to innocent-looking emails — all attacks aim to gain unauthorised access or damage the system.

The best way to avoid a cyberattack is with solid security measures that include defensive, preventive and detective components. As a result, in order to protect ourselves from the cyber security threats we face every day, it is best if we have a good understanding of the following types of vulnerabilities.

Malware:- Malware is a term that refers to any malicious software, including viruses, spyware, adware and trojans, as well as worms and other malware types.

Emotet:- Emotet is a banking trojan that can access your sensitive data and steal your banking credentials.

MITM:- The Man-in-the-Middle (MITM) attack is a type of threat. An attacker intrudes into communications between two parties that believe they are communicating directly.

Phishing:- Phishing is a type of attack that uses fake online banking websites, bogus emails and other tricks to steal personal information such as credit card numbers, passwords and account details.

SQL Injection:– An SQL injection attack occurs when untrusted data is entered into a database, and malicious SQL code is executed. This code can do anything from accessing a database without authorisation to deleting the entire contents of the database.

Brute Force Attack: Brute Force Attack bypasses security systems by straightforwardly attacking the system. It uses different techniques to avoid security systems. A brute force attack is when an unknown person (such as a hacker) accesses a system by guessing the usernames and passwords of the users. There is no doubt that brute force is an effective method of cyber attack..

As we discuss how different kinds of attacks can compromise a network, the Internet and firewall security with firewalls, let’s talk about how to prevent these threats from happening.

What is Network Security? 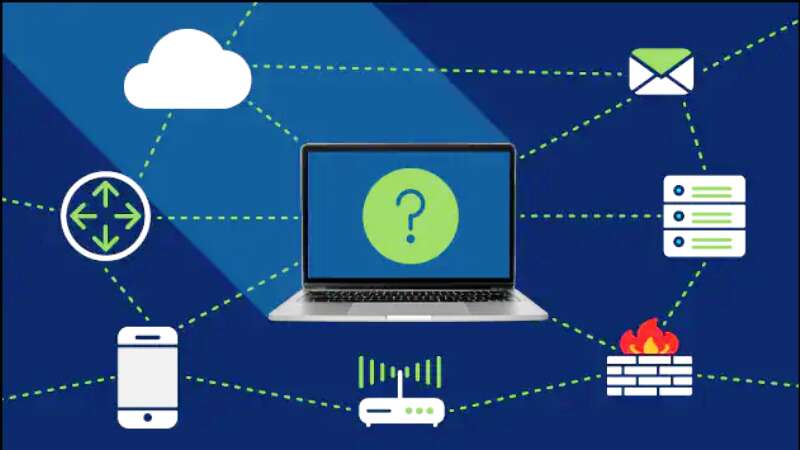 The fortification of the underlying networking infrastructure from illegal access, theft or misuse is internet security. It encompasses generating a secure infrastructure for users, devices, and applications to work in a safe environment. The main purpose of network security is to protect the confidentiality, integrity and availability of data, systems and services. Internet security involves policies, technology and management procedures to prevent unauthorised access, denial of service attacks, or any form of malicious activity such as computer viruses or worms.

Working of Network Security and the Hidden Welfares:

It constitutes compound layers of defences in the network and at the edge. Each layer among them gears control. The authorised users gain access to the network resources. However, the malicious ones are blocked from causing threats. The world has been transformed through digitisation. It has altered our patterns of living, playing and even working. It comforts the proprietary information from attacks ultimately protecting your reputation.

The multilateral forms of network security are as follows:

These protect an organization from malicious software, including worms, viruses, ransomware and Trojans. The finest among them scan files at the time of entrance and track them at various periods.

These generate a link to the network from another endpoint. The users working domestically connect over a VPN through network security. The data is encrypted between the two points, and the user would require endorsing communication between their device and the network.

It is an internet or network security device that monitors the network traffic – incoming and outgoing. Based on a defined set of security rules, it pumps the allowing or blocking of specific traffic.

Treating your computer network like an airtight room is not only impossible but also pointless. If the people inside the network can’t get out, and the outside world can’t get in, you’re isolating your company from the rest of the world. This is a bad idea for several reasons:

A firewall controls access to your network by blocking certain types of communication and ensuring that only authorised traffic is allowed into and out of your network.

Every device on a network has an address — a series of numbers that identifies the device on the network, much like a telephone number places a specific phone on a telephone system. The firewall’s job is to allow or deny traffic based on its source address. For example, if all incoming traffic has a source address from one server within your company, then you know that all outgoing traffic from all other servers should also have that same address.

As suggested by their name, Firewalls security act as a barrier between the trusted internal network and the untrusted external networks. One of the finest examples of which is Forcepoint’s Next-Generation Firewall (NGFW). It offers unified and centrally managed control of network traffic in various forms including cloud, virtual or physical.

A Bird’s Eye-view on the History of Firewall:

These have existed since the late 1980s and initiated the journey with the tag of packet filters that were networks maintained for examining packets or bytes transferred between the computers. Though packet filtering firewalls are still in use, firewalls have developed with the advancing technology decades passed. It advanced in the varying forms mentioned below:

Network security should be held prioritized by each organization that has its roots in networked data and systems. Additionally, while guarding the assets and the integrity of data from external intimidations, network security can efficiently manage the traffic, augment performance of the network and certify secure sharing of data between the data sources and employees. There are several applications and tools at hand that can assist you in securing your networks from unnecessary volatilities and attacks.

Network, Internet or Firewalls security have some serious benefits like protecting your computer systems and data from outside dangers, it helps to protect the data while they are in transit over a network, and last but not least it controls access to your network. There are many different kinds of threats that can easily be stopped if you have the right firewall installed. Firewalls will keep hackers at bay by blocking everything except what is authorized.