Centers for Disease Control and Prevention (CDC) reported Friday that about three-fourths of patients in Massachusetts infected by Covid-19 were completely vaccinated against the disease. Though, four of them lost their lives in the hospital. 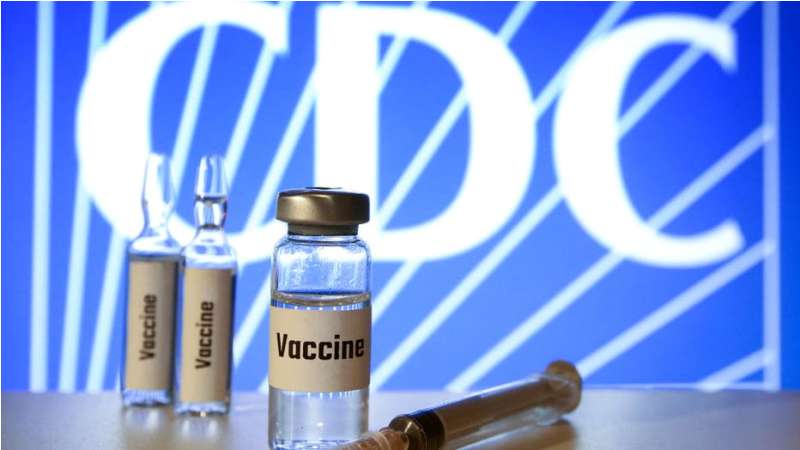 The vaccinated individuals who get infected are found to have as much of the virus in their nose as carried by unvaccinated people and could transfer it to other people, according to the new CDC data published in the Morbidity and Mortality Weekly Report of the agency.

Dr. Rochelle Walensky, the CDC Director, cited that this new finding is concerning and was a major breakthrough leading to updated mask recommendations by CDC.

“The update to mask recommendation was made to ensure that the virus would not unknowingly spread from vaccinated people to others, including their immunocompromised or unvaccinated loved ones,” Dr. Walensky said.

On Tuesday, there was undertaken a revered course on CDC’s prior guidance and fully vaccinated Americans were asked to wear masks in areas with high infection rates. They were also told to resume wearing face masks while staying inside. The updated guidelines cover nearly two-thirds of the U.S. population, said a CNBC report.

Although the delta variant is infecting the unvaccinated people the most, some unvaccinated individuals could be having advanced levels of the virus than already understood and are heavily transmitting it to others, Dr. Walensky explained to reporters on a call Tuesday.

“We found Delta Variant behaving significantly differently from previous strains of the virus,” she added.

A part of a CDC document reviewed by CNBC warned that the Covid-19 delta variant spreading across the U.S. is as contagious as chickenpox, and may make older people sicker, even if they’ve completed their vaccines.

Delta, a dominant form of the virus in the United States, is now reported to affect people in more than 132 countries across the world. The researchers found it more transmissible than the regular cold, smallpox, Ebola, SARS, MERS, and the 1918 Spanish flu. Only measles appeared to carry faster-spreading rates than the variant.

The Friday data by CDC was based on 469 Covid cases related to various summer events in Provincetown and large public gatherings in Massachusetts’ Barnstable County, which takes in Cape Cod and is situated just outside Martha’s Vineyard.

Roughly 74% or three-quarters of the cases were found in people who’ve completed their two-dose course of the mRNA vaccines or took a single shot of Johnson & Johnson’s.
Overall, 274 vaccinated people with a breakthrough infection were symptomatic, the CDC confirmed. The general side effects included headache, cough, sore throat, fever, and muscle pain. Four of five hospitalized patients were fully vaccinated. No deaths were reported, according to the agency.

Testing of 133 patients identified the delta variant in about 90% of samples.

While many studies declared vaccines as not as effective against the delta variant as they were against other strains, the U.S. health officials cite they’re still vastly effective, mainly against severe sickness and death. Approximately 97% of recent hospitalizations and nearly 99.5% of causalities in the United States are among unvaccinated ones, said the U.S. health officials this week.

The CDC also pointed some limitations to the data. The agency noted that as more people are getting vaccinated, they’re likely to represent a greater portion of coronavirus cases. Moreover, the detection bias might be the cause of underrepresented asymptomatic advance infections, according to the agency.

At the moment, the report from CDC is “insufficient” to conclude results about the effectiveness of the standard vaccines against Covid and the delta variant, during this wave.