Home Health & Fitness The U.S. advises against all travel to China amid fears of coronavirus...

Raising its warning to the highest level, the U.S. government has warned against all travel to China due to the fears caused by the coronavirus outbreak.

The state department’s “do not travel” advice, announced for extremely severe cases, was issued soon after the WHO (World Health Organization) declared the outbreak a global emergency.

Those in China were asked to “consider departing using commercials means.”

The new coronavirus has wiped out at least 213 people in China, with more than 10,000 are infected.
There have been 98 confirmed cases in 18 other countries, says the WHO. No deaths yet reported outside of China. Most of the international cases are identified in people who had been to the city of Wuhan, the epicenter of the new coronavirus outbreak.

The State Department of the U.S. said in its updated advisory that it had requested all U.S. government personnel defer nonessential travel to China.

Last week, the department ordered all non-emergency personnel and their families to leave Wuhan.

This alert is the highest of the four-level warning system. The prior advisory suggested people only to “reconsider” travel to China. 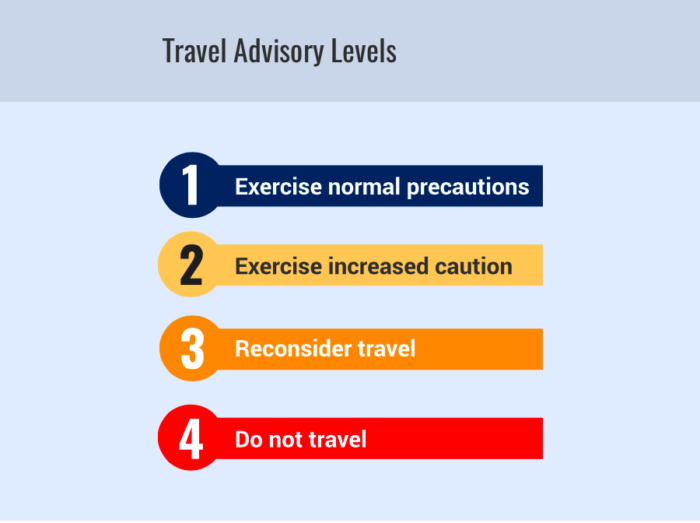 The newly infected person is a 60-year-old male, who reportedly contracted the virus from his spouse, a woman in Chicago who brought the infection back from Wuhan, according to Centers for Disease Control and Prevention (CDC).
The patient already had “some underlying medical conditions” but was in decent condition, officials described. His wife, who had been taking care of her father in Wuhan earlier this month, was also stable but kept in isolation at a local hospital.

For now, the CDC director Dr Robert Redfield has asked people to stay calm as officials continue monitoring patients across the U.S. for any possible infections.
“Our assessment remains that the immediate threat to the American public is low,” Redfield said.
The Union for American Airlines pilots said it was suing the airline in an attempt to halt flights between the U.S. and China. In a statement, the union announced that it had guided members to turn down requests to fly to China.

Speaking in Geneva, Director-General of the WHO Tedros Adhanom Ghebreyesus said that the declaration of a global emergency was made because of the fears that virus could reach to countries with weaker health systems.

Tedros admired the “extraordinary measures” taken by the Chinese authorities. He said there was no intention to limit trade or travel to China. “Let me be clear, this declaration (of global health emergency) isn’t a vote of no confidence in China,” Tedros said.

A number of other countries have also announced quarantine and evacuation plans for their nationals, who want to come home from China. Russia has closed its 4300km far-eastern border with China amid concerns of virus spread.

Air flights to China have been suspended and companies such as Google, Starbucks, McDonald, Ikea and General Motors – for the time being – closed their stores or delayed operations.