Home Business These businesses to own during high inflation, says Warren Buffet

From groceries to gas to use vehicles, inflation keeps raising the goods’ prices in the U.S. The consumer price index, a measure of how much consumers spend on a collection of products, was up 5.4% last month, seeing its biggest increase since 2008.

Although many financial experts and economists articulate that the current inflation rate is nothing to concern about, inflation has indeed become impossible to avoid.

Still, some businesses can succeed even when inflation is high, says Warren Buffet, an investor and the CEO of Berkshire Hathaway. 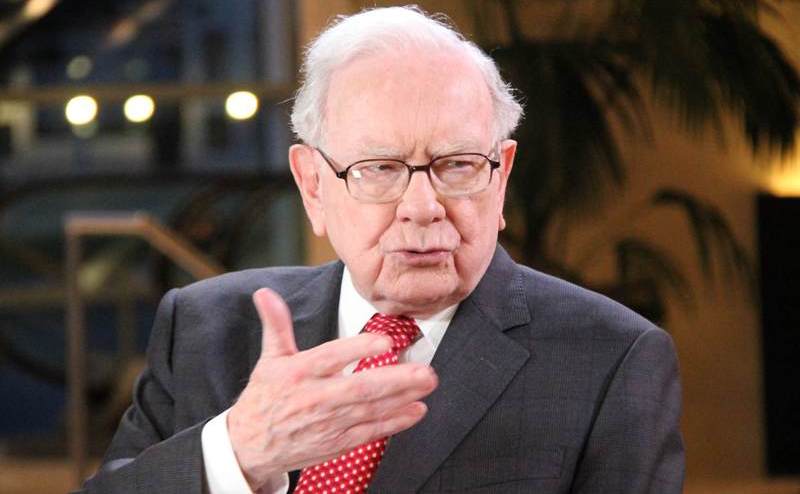 When asked which of his company’s holdings were best positioned to perform well during a spell of high inflation, Buffet responded at the 2015 yearly meeting of shareholders that the best business is one that doesn’t require constant reinvestment because it makes things more and more expensive as the value of a dollar falls.

Buffet explained that businesses such as railroads or utilities “continue digesting more and more funds” and aren’t as profitable.

One should look to own companies that will have people’s connection with them, according to Buffet.

Buffet referred to his brand “See Candy,” which he owns since 1972, and said that “a brand is a great thing to hold during inflation.”

“Owing part of “a wonderful business,” is useful because the business’ product will stay in demand regardless of what takes place with the value of the dollar,” Buffet said in 2009, advising everyday investors who only look to buy stock in companies and can’t own an entire business.

According to him, real estate is also a handy thing to have during times of inflation because it is a “one-time purchase,” and has the added advantage of being able to resell.

“You can kick off the inflation when you got something that is of need to someone else. It tends to be worth in terms of replacement value over time,” Buffet said.
Investing in low-cost index funds with less risk is the best course of action for most investors, he asserted.

Buffet has long suggested that investors should invest in funds, which have every stock in an index, meaning they’re diversified. The S&P 500, for instance, includes big-name companies like Coca-Cola, Apple, and Google.

Diversified index funds hold “the most sense virtually all the time,” also for people looking to raise their retirement savings,” Buffet told to CNBC.

“Keep buying an S&P 500 low-cost index fund through thick and thin, and mostly through thin,” Buffet said in 2017.